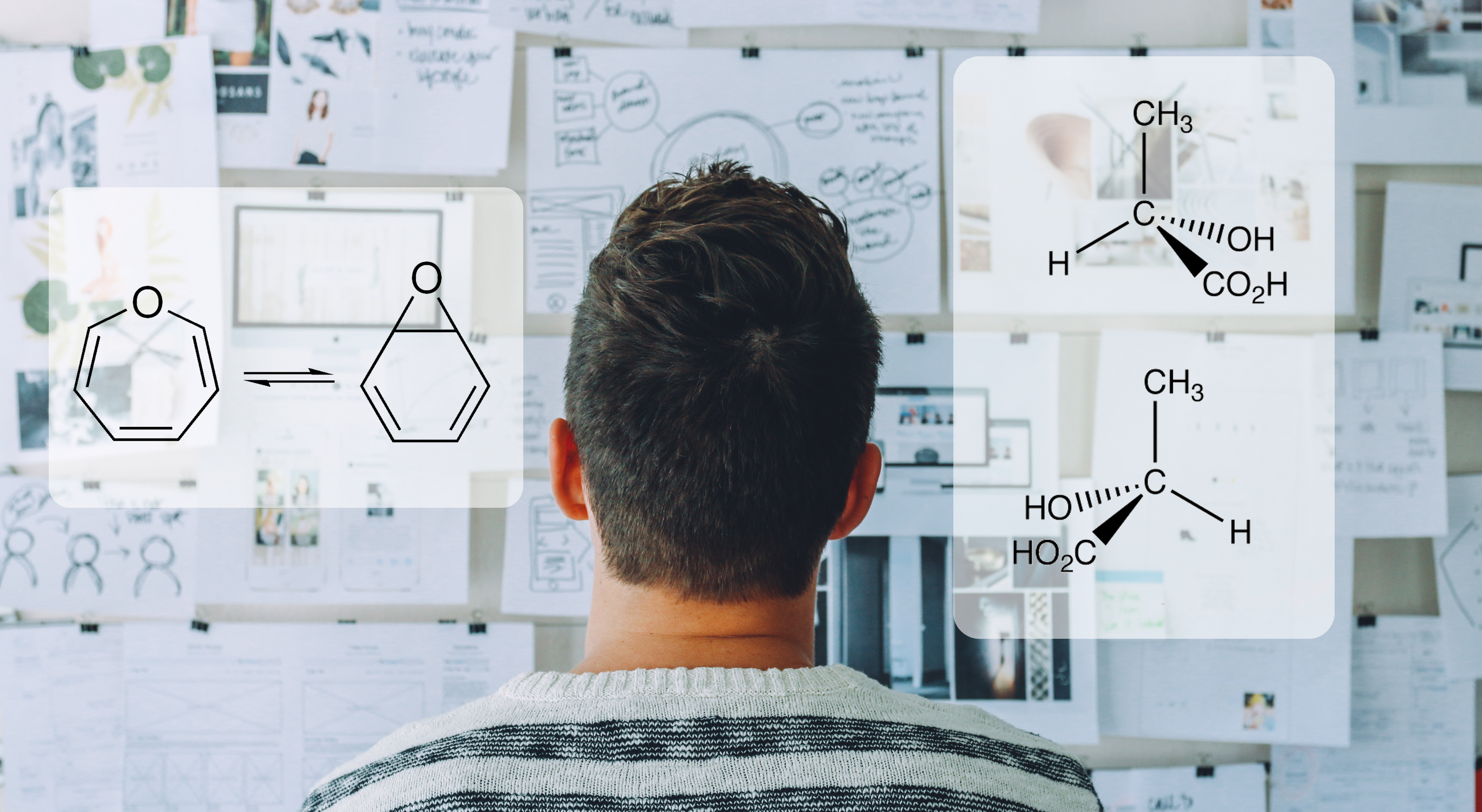 Tautomerism, ionization and chirality are important factors to consider when building a compound library or when finding new hits.

The interactions between a ligand and a target protein can be significantly affected as a result of tautomerism and ionization, potentially having a direct impact when identifying new hits for a given receptor. Hence, the enumeration of the tautomeric and protonation (ionization) states are an important step in in-silico drug discovery tasks such as virtual screening.

Tautomers are isomers differing only in the positions of hydrogen atoms and electrons. Even a simple molecule can have several different tautomeric forms. Moreover, acid/base equilibrium, which explores different protonation states by assigning formal charges to those chemical moieties that are likely to be charged (e.g., phosphate or guanidine) under different conditions,  produces additional forms called protomers. 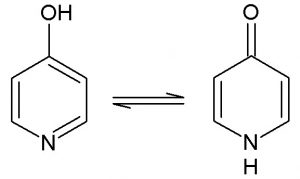 Many factors can inﬂuence the tautomeric and protonation equilibriums, such as concentration, temperature, and pH. Tautomers and protomers differ in shape, functional groups, surface, and hydrogen bonding. Therefore, tautomerism and protonation may result in alternative binding modes with the corresponding impact on ligand/protein interactions.

For instance, Polgar and co-workers have studied the impact of ligand protonation on virtual screening against BACE1 [1]. As an additional proof of the importance of these factors, the widely used ZINC database is processed to generate relevant tautomers and protomers between pH 5 and 9.5.

However, a lot of works do not consider these aspects when building databases or when performing virtual screening due to the perceived underlying complexity.

In addition, chirality is also a crucial factor in drug discovery. The presence of an asymmetric carbon atom  (chiral carbon) causes two stereoisomers (non-superposable mirror images of each other), which can show a remarkable difference in the effect of their biological action.

For example, ephedrine has been used for asthma, whereas its enantiomer,  pseudoephedrine, is a nasal/sinus decongestant.

As other examples related to chirality, only the (S) isomer of ibuprofen is effective, whereas the (R) isomer has no anti-inflammatory action and the antihypertensive drug methyldopa owes its effect exclusively to the (S) isomer.

Ibuprofen on the left side and methyldopa on the right side which both are (S) isomers.

In conclusion, tautomerism, ionization and chirality are factors that affect the interactions between a ligand and a target protein and they should be handled properly in in-silico drug design projects.