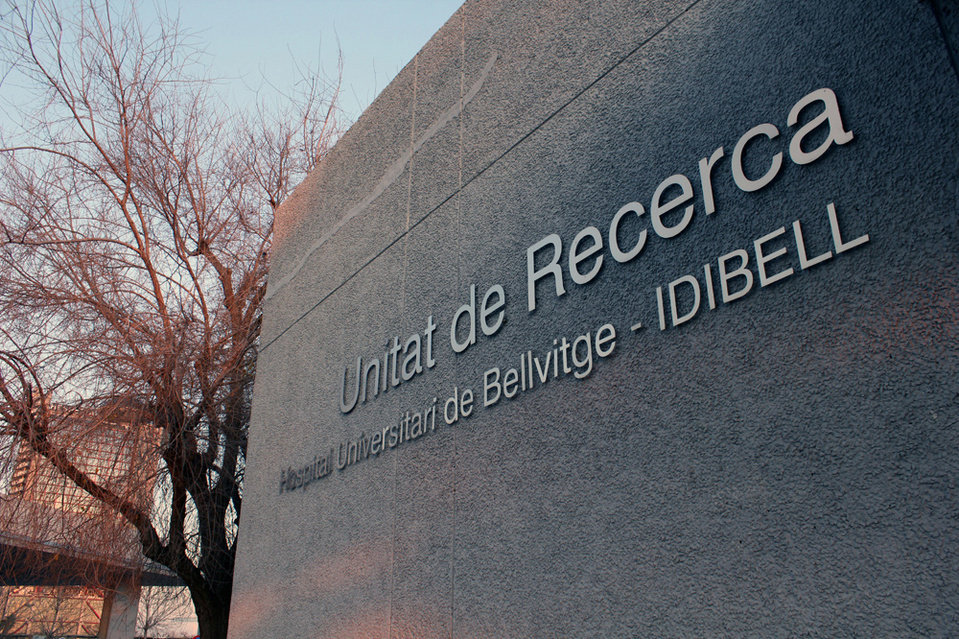 Researchers at Bellvitge Biomedical Research Institute will develop a research project with the company Pharmacelera to look for new molecules that block the cohesin complex, with applications in several difficult-to-treat cancers, such as myeloid leukemia, glioblastomas, Ewing sarcomas, colon cancer and bladder cancer.

The cell cycle research group of the Bellvitge Biomedical Research Institute (IDIBELL), led by Dr. Ethel Queralt, has large experience in the study of the cohesin complex for a specific application in the research of a rare disease, the Cornelia de Lange syndrome, in addition to conducting basic research on the cell cycle and mitotic output. The fact that over 10% of tumors, and especially those more aggressive and difficult to treat, show mutations in a subunit of the cohesin complex makes opening a line of research about it timely. “Making use of the synthetic lethality of mutations between different subunits of the cohesin complex causes cellular damage to the tumor tissues, while preserving the healthy tissue without any toxic effect,” says Dr. Queralt.

“Before facing an experimental approach, it is essential to be able to carry out simulations that define the framework for action,” says Ethel Queralt. “Pharmacelera has developed a technology that we believe will adapt well to our objectives to carry out the program to search for new drugs with anticancer properties,” she adds.

“Pharmacelera has participated in several projects that have covered a wide range of therapeutic applications. The collaboration with the IDIBELL cell cycle research group will allow us to extend the use of our technology to difficult-to-treat cancers. We have developed tools such as PharmScreen®, designed to find and propose molecules that can become candidates for several targets, such as the cohesin complex in the present case “, points out Enric Gibert, general director of the company.