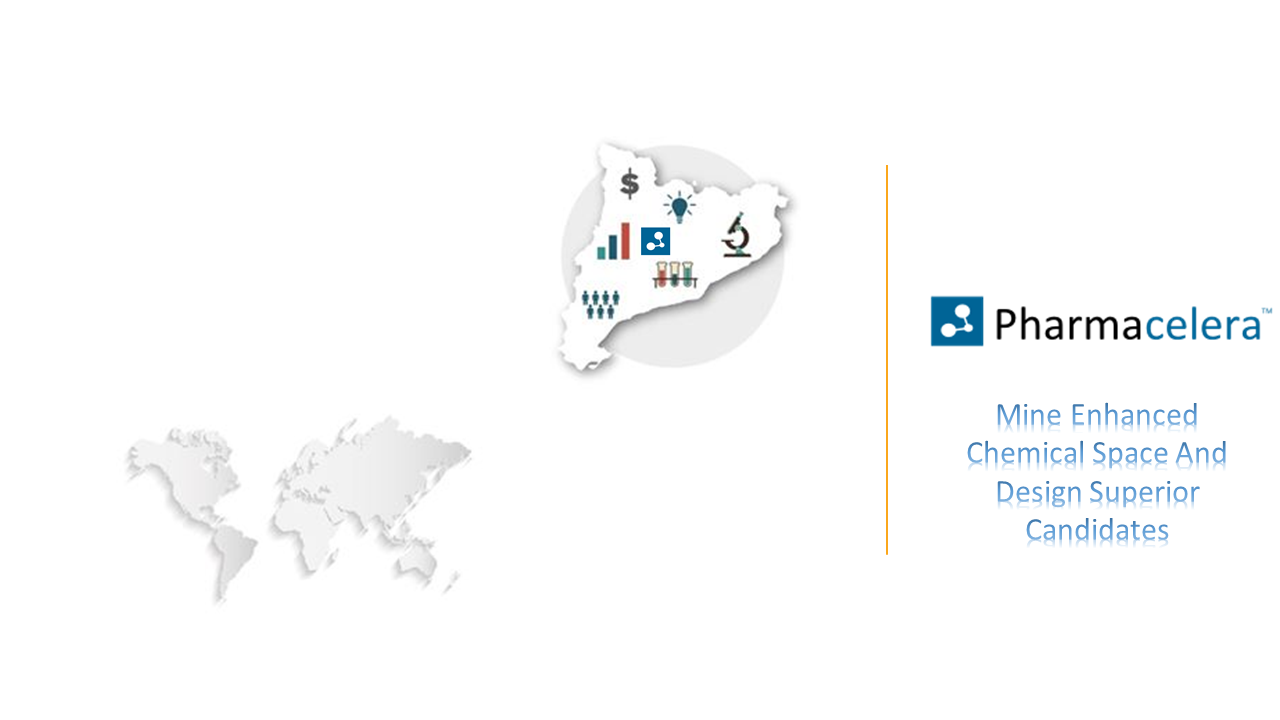 Last December, Biocat 1 reported that the Bioregion of Catalonia is witnessing a growth in international investment and described Catalonia as a dynamic hub in healthcare and life sciences for many reasons. We summarize the most relevant:

Table 1 Catalonia one of leading research hubs in Europe

Besides the attraction of H2020, Catalonia is attracting international investors from 16 different countries; around 50% are from United States as shown in Figure 1. 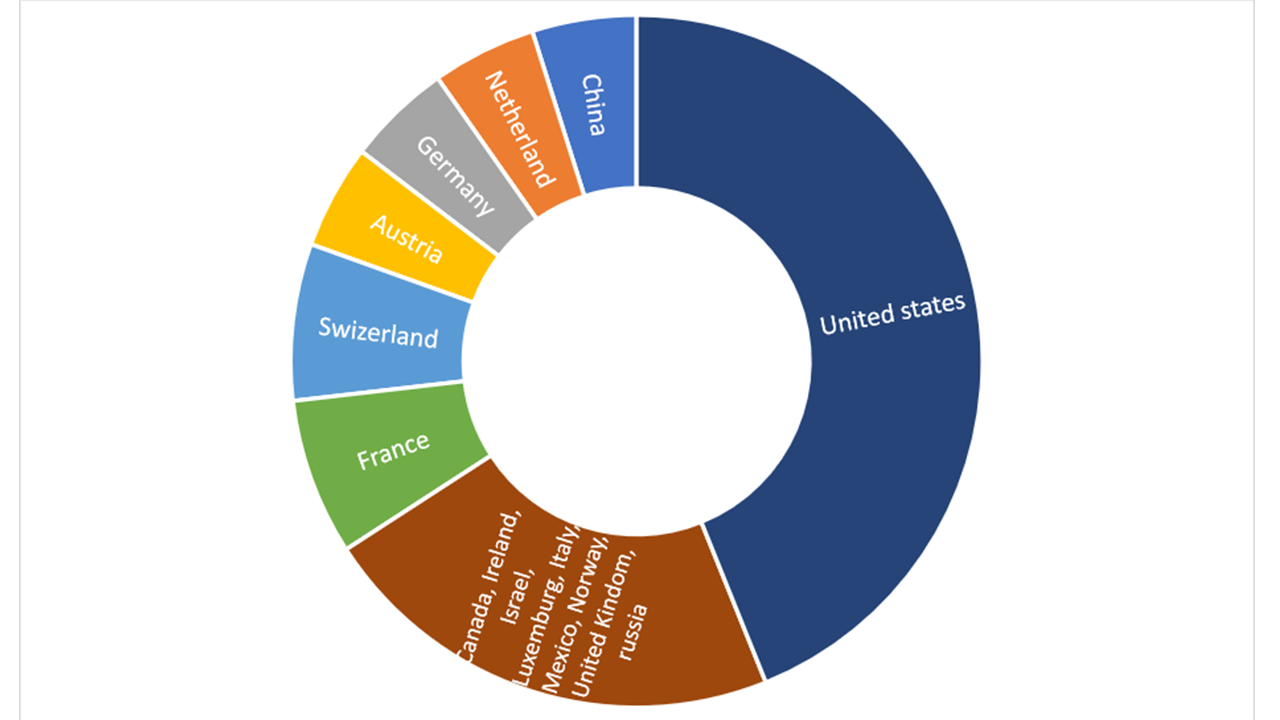 Figure 1 International investors contributing in the Bioregion of Catalonia

Moreover, between 2016-2017 Catalonia attracted €270 M in investment in biotech companies, with an average of €135 per year. Table 4 shows the growth in private venture capitals, VC investments and IPO funding, which is becoming a relevant source of private financing for companies. Other sources of funding are institutional investors, industrial partners and local specialized investors. For instance, 55 % of local pharmaceutical companies have stakes in biotech start-ups. All these figures show how the ecosystem in the Bioregion of Catalonia is becoming stronger and it has reached a point whereby good projects can attract funds.

Table 4 Finance raised (€M) in the Bioregion of Catalonia

Catalonia and the Biotech Business sector

Bioregion of Catalonia concentrates more than 1,000 companies in biotech, pharma, medtech, healthtech, CROs, services and goods providers, distributors and investing organizations. 734 companies already existed before 2015 and 144 are new companies established between 2015 and 2017. The main activity for 280 companies is biotechnology as Figure 2 shows. These biotechnology companies are contributing in 27.6% of all Spanish companies having similar activities. 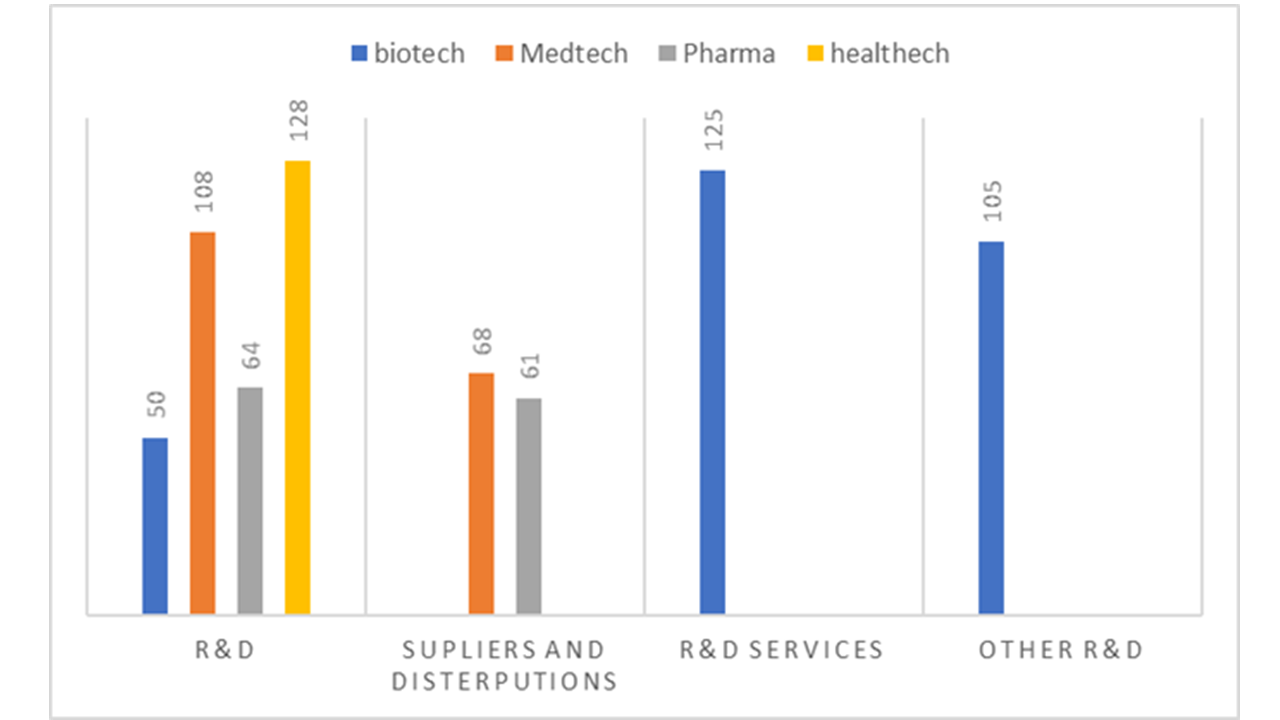 Pharmacelera2 is currently thriving within this ecosystem. The company was founded in 2015, following the trend outlined above, and it has benefitted from the development of biotech sector within the Bioregion of Catalonia. Striving entrepreneurs, political institutions, universities, investors, and skilled scientists have been key to further develop the company. Aligned to the scientific excellence of Bioregion, Pharmacelera’s methods rely on the work by the scientific director Javier Luque (h-index of 69), who is professor at Barcelona University. Pharmacelera develops technology for Computer Aided Drug Design based on machine learning and Quantum-Mechanics algorithms. These tools can be applied for Hit Finding, Hit to Lead and Lead Optimization stages, to identify candidates with larger chemical diversity within Drug Discovery programs.