Pharmacelera has attended BIOSPAIN 2016 in Bilbao. BIOSPAIN is the largest biotech event organized by a national bioindustry association in Europe and one of the largest in the world by the number of one-to-one meetings (+3.300) and companies participating (+850). BIOSPAIN is organized by ASEBIO, the Spanish Bioindustry Association and each edition is co-organized by a local institution from the host city/region. On the 2016 edition, Biospain is co-organized by the Basque Government through the SPRI, the Basque Business Development Agency. Several industry representatives were able to learn about the unique capabilities of PharmScreen and PharmQSAR during the exhibition. Order a free demo now! 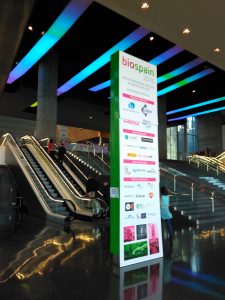 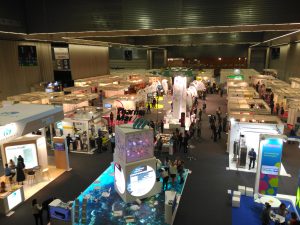 View all posts by: Enric Herrero