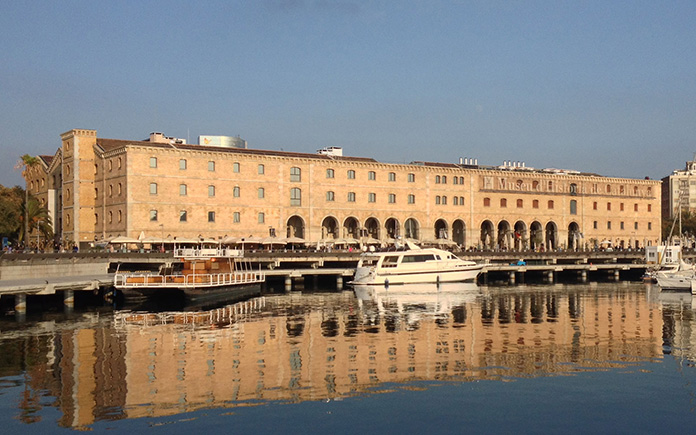 Pharmacelera has recently moved its offices to the Barcelona Tech City space (Pier 01) in the Barceloneta neighbourhood. Barcelona Tech City was inaugurated in July 2016 and it occupies a part of the 19th century Sea Palace (Palau de Mar). The space will host more than 1,000 people from 80 different companies, mainly involved in […]

Pharmacelera has been selected as one of the finalists of the Startup Challenge 2016 program organized by the Pistoia Alliance! This is an alliance from the pharmaceutical industry that is promoted by 8 of the top 10 pharma companies and other relevant service providers from the industry. As a result, Pharmacelera will perform a pitch […]

After receiving the Seal-Of-Excellence from the European Union SME Instrument program under the umbrella of the H2020 framework, Pharmacelera has been awarded an Horizonte Pyme grant from the Spanish Ministry of Economy and Competitiveness (Ministerio de Economía y Competitividad, agreement SME-2016-0854-10). “This grant will boost the development of our computing platform in the cloud to […]

PCB, Torre R, 4a planta, Despatx A05, Parc Científic de Barcelona, Carrer de Baldiri Reixac, 4-8, 08028 Barcelona
+34 937376245
We use cookies on our website to give you the most relevant experience by remembering your preferences and repeat visits. By clicking “Accept”, you consent to the use of ALL the cookies. Check our Privacy Policy
Cookie settingsACCEPT
Manage consent